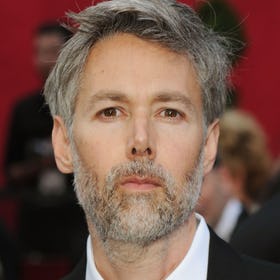 Adam Nathaniel Yauch was an American rapper, musician, film director, and human rights activist. He was best known as a founding member of the hip hop group Beastie Boys. He was frequently known by his stage name, MCA, and sometimes worked under the pseudonym Nathanial Hörnblowér. Yauch founded Oscilloscope Laboratories, an independent film production and distribution company based in New York City. As a Buddhist, he was involved in the Tibetan independence movement and organized the Tibetan Freedom Concert. 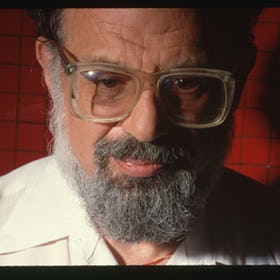 Irwin Allen Ginsberg was an American poet and one of the leading figures of both the Beat Generation of the 1950s and the counterculture that soon would follow. He vigorously opposed militarism, economic materialism and sexual repression. Ginsberg is best known for his epic poem "Howl", in which he denounced what he saw as the destructive forces of capitalism and conformity in the United States. In 1957, "Howl" attracted widespread publicity when it became the subject of an obscenity trial, as it depicted heterosexual and homosexual sex at a time when sodomy laws made homosexual acts a crime in every U.S. state. "Howl" reflected Ginsberg's own homosexualit

David Bowie is an English singer, songwriter, multi-instrumentalist, record producer, arranger, and actor. He is also a painter and collector of fine art. Bowie has been a major figure in the world of popular music for over four decades, and is renowned as an innovator, particularly for his work in the 1970s. He is known for his distinctive baritone voice as well as the intellectual depth and eclecticism of his work. Aside from his musical abilities, he is recognised for his androgynous beauty, which was an iconic element to his image, particularly in the 1970s and 1980s. 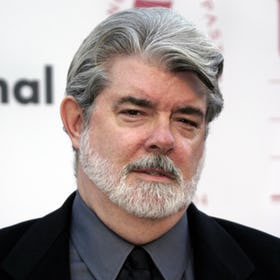 George Walton Lucas, Jr. is an American film director, screenwriter, producer, and entrepreneur. He founded Lucasfilm and led the company as chairman and chief executive before selling it to The Walt Disney Company on October 30, 2012. He is best known as the creator of the space opera franchise Star Wars and the archaeologist adventurer character Indiana Jones. Lucas is one of the American film industry's most financially successful filmmakers and has been nominated for four Academy Awards for directing and writing American Graffiti and Star Wars.

Basic Instinct' star Sharon Stone has also converted to Tibetan Buddhism. Self-confessed and religious, she openly believes in God and is an ordained minister with the Universal Life Church. In the 1990s, she was a member of the Church of Scientology, until fellow actor Richard Gere introduced her to the Dalai Lama.