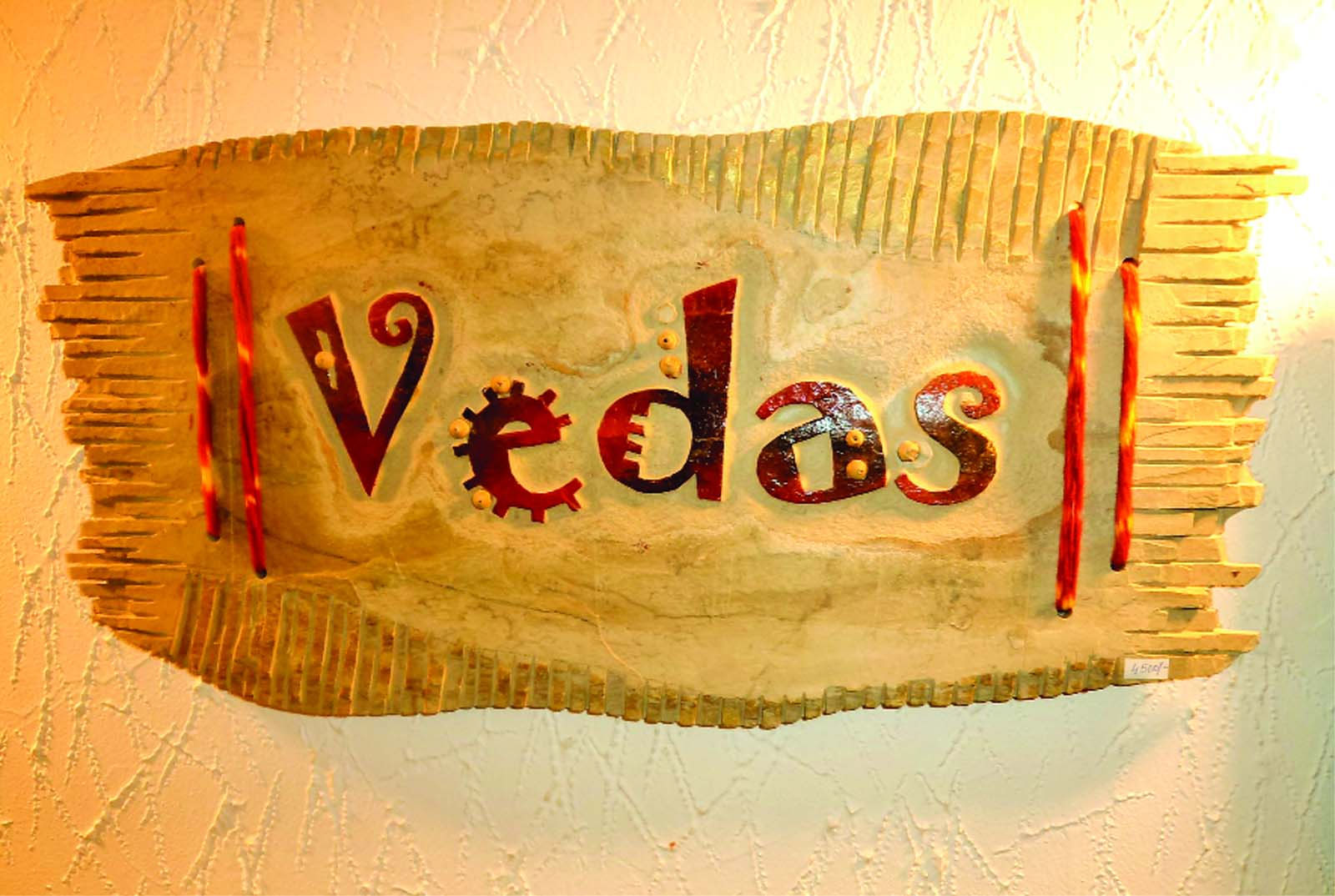 There are four Vedas, the Rig Veda, Sama Veda, Yajur Veda and Atharva Veda. The Vedas are the primary texts of Hinduism. They also had a vast influence on Buddhism, Jainism, and Sikhism. Traditionally the text of the Vedas was coeval with the universe. Scholars have determined that the Rig Veda, the oldest of the four Vedas, was composed about 1500 B.C., and codified about 600 B.C. It is unknown when it was finally committed to writing, but this probably was at some point after 300 B.C.

The Vedas contain hymns, incantations, and rituals from ancient India. Along with the Book of the Dead, the Enuma Elish, the I Ching, and the Avesta, they are among the most ancient religious texts still in existence. Besides their spiritual value, they also give a unique view of everyday life in India four thousand years ago. The Vedas are also the most ancient extensive texts in an Indo-European language, and as such are invaluable in the study of comparative linguistics.