Param Pujya Brahmrishi Kumar Swami Ji was born on January 22, 1954 at Shree Karanpur in Rajasthan in a religious farmer family.

It is because of Gods special propriety, when he was only 12 he studied the holy books of all the religions and during this time the holy book Maikhana was written by Param Pujya Brahmrishi Kumar Swami Ji which reveals exceptionally hidden spiritual secrets and soofi thinking.

Param Pujya Brahmrishi Shree Kumar Swami Ji has exceptional knowledge about the secrets of Ayurveda. Once he was respected as the best doctor in the world. He is the founder of Bhagwan Shree Lakshmi Narayan Dham, a spiritual institution which is a non-profit institution having 310 million followers worldwide, as per the reports. This institution organizes Prabhu Kripa Dukh Nivaran Samagam, an interreligious gathering where Beej Mantras are given to his disciples.

He was granted the Guinness World Record for most people washing hair at once as a part of dandruff treatment at one of his gatherings in Mumbai in October 2017.

He has been personal doctors of the Presidents, Prime Ministers, several Central Ministers and Ambassadors of different countries and Chief Ministers of several States of India. 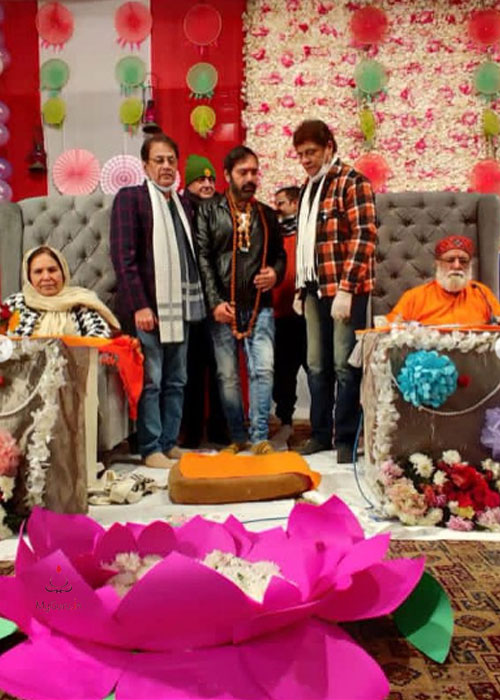 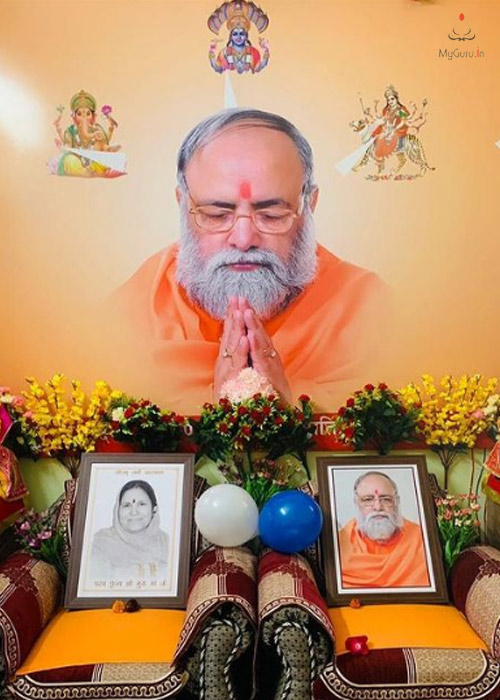 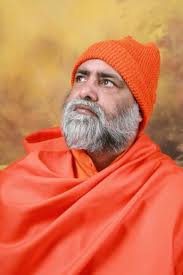 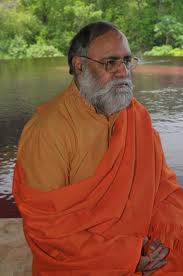